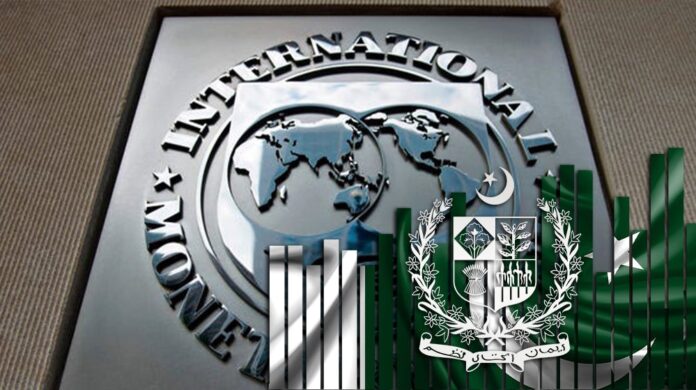 The Executive Board of the International Monetary Fund (IMF) approved the much awaited loan program for Pakistan.

The IMF had actually reached a staff-level agreement with Pakistan in July paving the way for the dispensation of $1.17 billion, based on approval by the IMF’s Executive Board.

The news was announced by Finance Minister Miftah Ismail in tweet who included that Pakistan would currently be getting the 7th &amp; 8th tranche of $1.17 billion.

“The IMF group has actually reached a staff-level agreement (SLA) with the Pakistan authorities for the final thought of the combined 7th and 8th evaluations of the EFF-supported program. The agreement undergoes approval by the IMF’s Executive Board. Subject to Board approval, regarding $1,177 million (SDR 894 million) will certainly become available, bringing total disbursements under the program to about $4.2 billion,” the IMF said in a statement at the time.