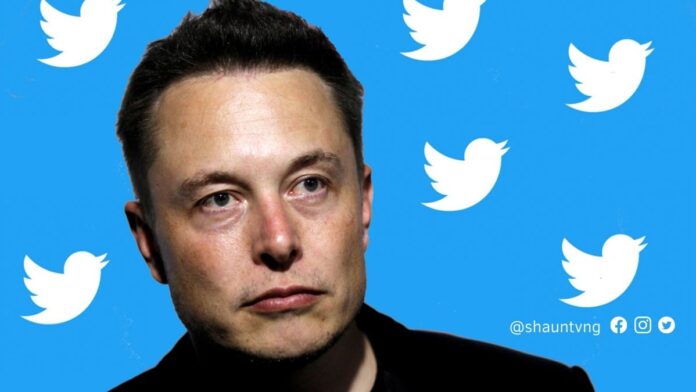 Elon Musk world’s richest man had recently 25 April 2022 reached an agreement to acquire Twitter Inc (TWTR.N) for $44 billion in cash on Monday with the social media company’s 11 board members.

Negotiations regarding the purchase, which seemed doubtful last week, intensified over the weekend when Musk wooed Twitter shareholders with specifics about the project’s funding.

Twitter began negotiations with Elon Musk to acquire the firm at the suggested $54.20 per share price under duress.

Elon Musk Tesla CEO said in a joint statement with Twitter that he wants to make the service “better than ever” with new features, such as getting rid of automated “spam bots” and making its algorithms open to the public to increase trust.

Now, the world’s richest man is set to take Twitter private. Twitter’s stock opened 4% higher on Monday, at about $51 a share, as the two sides closed in on a deal. Musk said in a live TED interview on April 14 that he would try to keep as many shareholders as is legally possible for a private company, which is typically 500 Plus. The company currently has over 1,700 individual and institutional shareholders.